Tihamér Tóth Sensei started martial arts at the age of 17. He started with Yuko-Ryu Ju-Jitsu, which he studied under the guidance of István Kelemen Sensei, a well known Master in Hungary. Afterwards he took on Tai-Jitsu with Master Roland Hernaez in France.

In his professional career he is a Civil Occupation Architect and Civil Engineer, and an Economist Real Estate Expert.

In addition to martial arts, he is also involved in the maintenance of acupressure massage and Prananadi master. 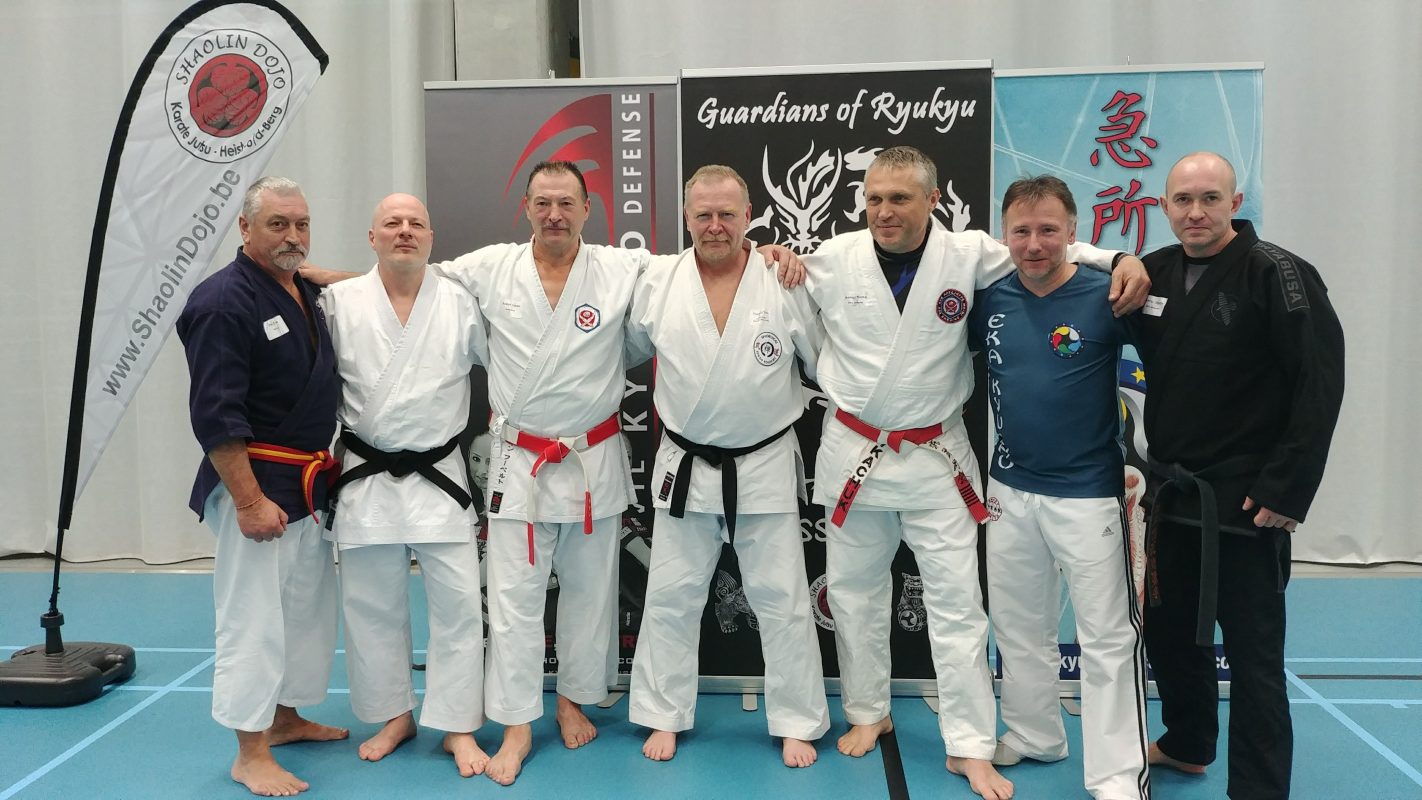