Rytis Bublevičius Sensei was born in Lithuania, on August 18, 1973.

He started practicing Wushu in 1988 and soon also took on Karate and later Karate Jutsu.

Rytis Sensei was also very known in the competition world, thanks to his many successes in various martial arts competitions from 2000 till 2015.

Professionally, Rytis Sensei is a close protection officer for more than 10 years now in the highest regions of the Lithuanian government. 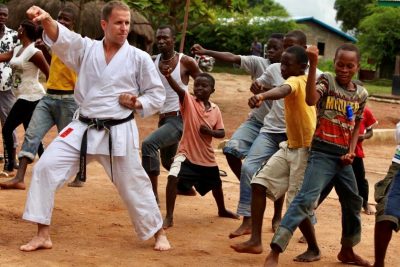