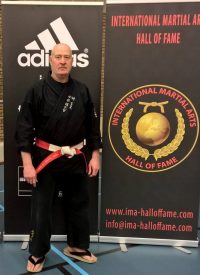 Shihan Jean Pierre van Vre started  with Tai Jutsu in 1980 and after 10 years of intense practice he was capable to start his own Dojo. Due to the big successes, he soon ran 3 Dojo’s, including 3 Kickboxing schools.

In the meantime he kept specializing himself in Japan on many occasions.

Shihan Jean Pierre is also the chairman of I.M.A.F Belgium and has been a member of the world Kobudo federation for 26 years with Hanshi Alain Sailly. 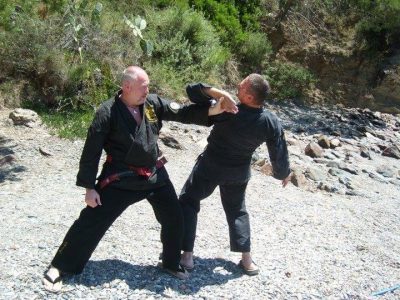