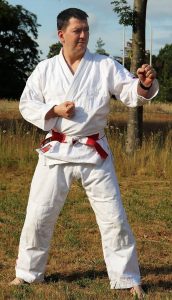 For many years, he also practised Wado Ryu Karate and Judo to get a 360° experience and expertise in his preferred style of Ju-Jitsu.

Steven Sensei is also very active in the other domains of martial arts:

Steven Sensei will be one of the three superb Sensei in this first “Junior GoR” edition and is well known for his genius teaching approaches … as our young Guardians will surely experience. 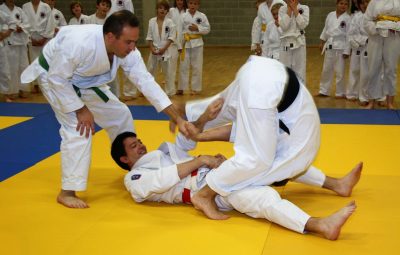