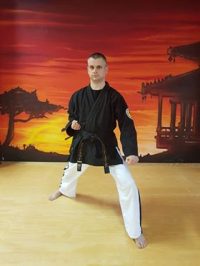 In the meanwhile, David Sensei also qualified in Seishinkai Ju Jutsu under Kyoshi Tony Van Venrooy and obtained in 2018 the “Shodan” level.

After the start of “Budoschool Kempen vzw” in 2011, David Sensei travelled all around Europe with Shihan Jean Pierre as his assistant and often as Sensei for junior level  Budoka.

David Sensei will be one of the three superb Sensei in this first “Junior GoR” edition. 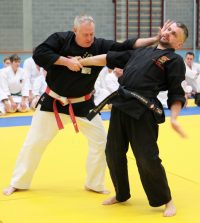