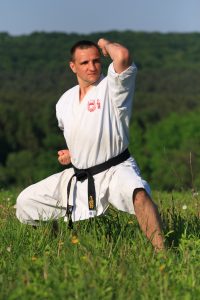 Czesław Stankiewicz Sensei was born in Poland on May 20, 1965.

In 1980 he took his first steps in martial arts in Shotokan karate.

Czeslaw Sensei owns a private Dojo in Lubaczow and has taught several seminars throughout Poland. 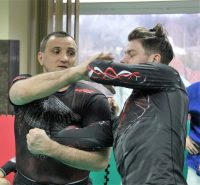 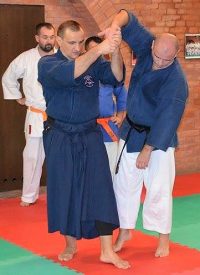